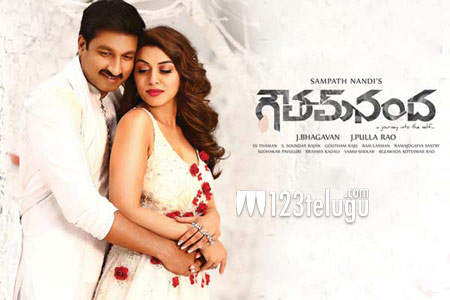 Even though Gopichand’s action entertainer, Gautam Nanda received mixed reviews, the film has taken out quite well. Especially, the collections are strong in the B and C centers. The latest we hear is that the film has collected a total share of 10.3 crores to date all over the world.

These figures are from the weekend which is the highest in Gopichand’s career. After a long time, Gopichand was seen in a negative role and his performance has been appreciated quite well.

Sampath directs this film which has Hansika and Catherine as the female leads. Thaman scores music.