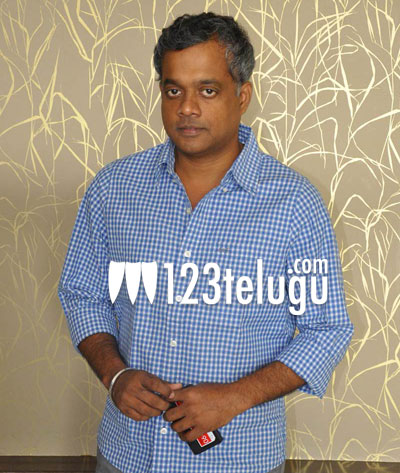 Gautham Menon’s latest film starring Naga Chaitanya has been in the making from quite some time now. Latest update now reveals that after launching yet another song of the film this Thursday, the director, Gautham Menon himself will reveal the film’s release date on Twitter.

Post production of this film is going on a brisk pace and reports reveal that Naga Chaitanya will be seen in an impressive role. A R Rahman composes music and Kona Venkat is the presenting the film in Telugu.