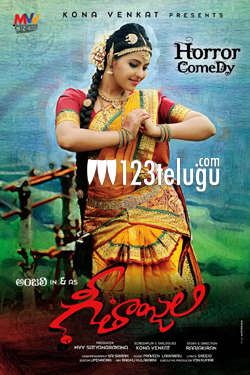 Geethanjali was one of the surprise hits of 2014 and it has set the ball rolling for more films in its comedy-horror genre. Now taking forward the franchisee, the movie is going to get a sequel soon. The movie is still in the scripting stages and the cast and crew haven’t been finalized yet.

Raj Kiran, who directed Geethanjali will be directing this film also. China Babu of Crazy Media Productions is going to produce this flick. Srinivas Veligonda will be providing dialogues and Ravi will handle the camera. The movie will go on floors in the first half of 2015.