George Reddy actress signs her next Telugu film opposite popular hero
Published on Mar 3, 2021 9:00 am IST 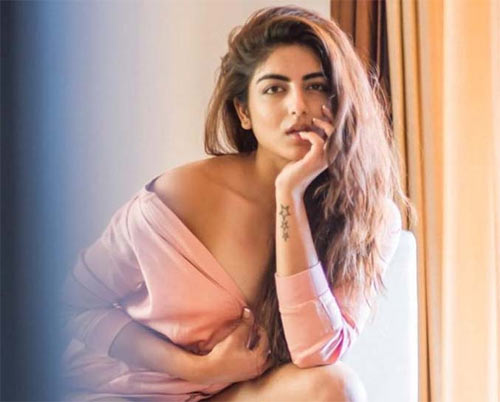 Mumbai actress Muskaan Khubchandani made her Tollywood debut with the much-talked-about biopic, George Reddy, a couple of years ago. She was recently seen in Bollywood star Akshay Kumar’s Laxmmi. And according to the latest reports, Muskaan has signed her second Telugu film opposite hero Rajasekhar.

Muskaan will be seen in an intense role in the senior hero’s upcoming thriller, Sekhar. She will be joining the shoot from March end in Araku. Debutant Lalith Kumar is directing Sekhar, while MLV Satyanarayana and Rajashekar’s daughters Shivani and Shivathmika are jointly bankrolling the movie.