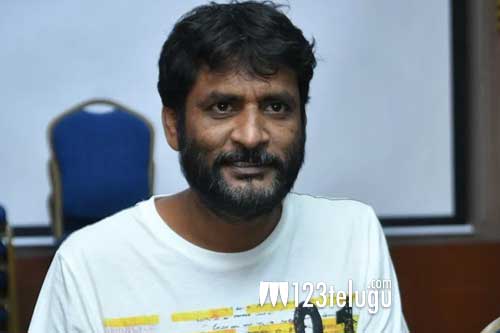 Jeevan revealed in a latest interview that he will soon be directing a lavish Hindi period saga. He, however, has not disclosed more details about the project.

Jeevan, who hails from Telangana, also made some serious allegations about the regional prejudice in the Telugu film industry. He said that he has not received many offers even though George Reddy was acclaimed. “Perhaps, they (Bollywood) judged my talent on merits and not by my place of birth,” he said.