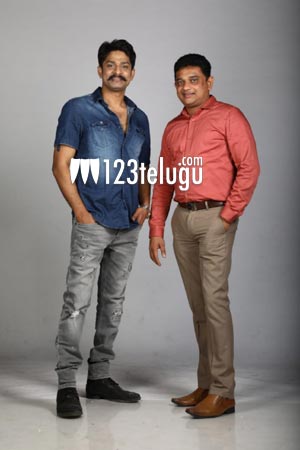 Young hero Sandeep Madhav made a good impression with George Reddy’s biopic that released last year. After waiting for the right project to come his way, Sandeep has finally signed an interesting film. Titled Gandharwa, the film will have its formal launch on December 27.

Gandharwa is touted as a unique film which has never been attempted on the Indian silver screen. Debutant Apsar Hussain will direct the movie while Pawan Kalyan’s Gudumba Shankar director Veera Shankar has penned the screenplay. M.N Madhu is bankrolling this project. Rap Rock Shakeel will compose the music.