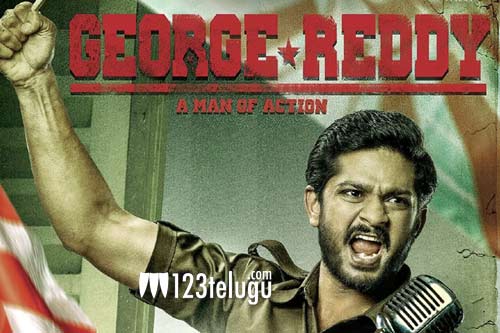 George Reddy is a film that has been promoted well in the Telugu states. The film started with premiere shows all over the twin cities yesterday.

Today, as it was the film’s actual release, the occupancy in the Nizam area was very good. Even a select few areas in AP saw some decent occupancy for this film.

With the weekend on, the next two days will be a big key for the film. Jeevan Reddy directs this film which has Sandy as George Reddy.