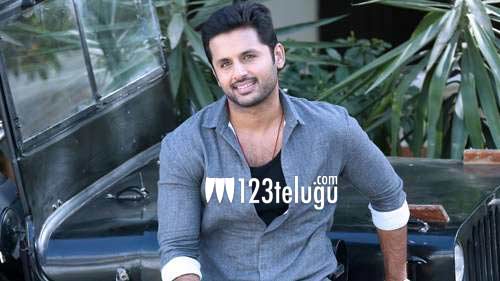 Hero Nithiin and Rashmika starrer youthful entertainer, Bheeshma went on to become a good hit at the box office. Directed by Venky Kudumula, the film gave much-needed break for Nithiin.

Now, the latest news is that the film is all set to appear on OTT platforms. Confirming the same, Nithiin tweeted the same “For all those asking!! BHEESHMA makes its digital debut on 25th April only on ⁦@sunnxt⁩ and ⁦@netflix”