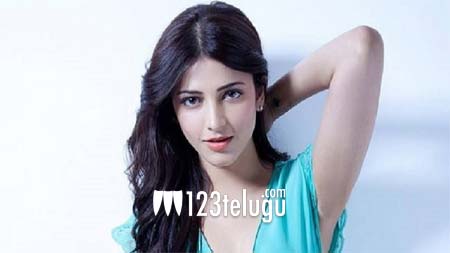 Chennai girl Shruti Haasan was last seen on the big screen in 2017. The actress’ last Tamil, Telugu and Hindi releases are Si 3, Katamarayudu and Behen Hogi Teri respectively. Needless to say, Shruti’s fans have been missing her and they are eagerly waiting for her comeback to the silver screen.

And, here’s the good news. On the sidelines of an event in Hyderabad recently, Shruti told the media that she has signed a Tamil film recently and that she’s already working on a Bollywood project. Shruti went on to say that Telugu fans are very special for her and that she is planning to sign a Tollywood project after May.

For the past 2 years, Shruti has been busy making music and has also collaborated with several reputed national and international musicians.