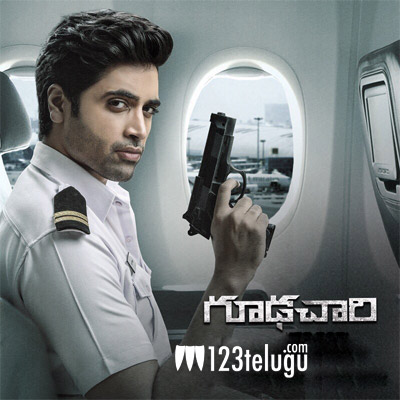 Goodachari is one film which has created a right noise these days. The latest we hear is that the film’s run time has been locked for 147 minutes.

Touted to be a spy thriller, the film is carrying positive reports all over. Prakash Raj, Supriya, and Shobita Dhulipala play crucial roles in this film which is releasing with table profit on the 3rd of this month.

Anil Sunkara will release this film in both the Telugu states and we need to see whether the film lives up to all the hype or not.