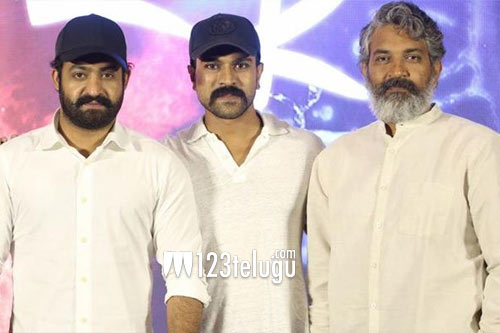 Numero uno director Rajamouli is one of the reputed directors in India at the moment. His ongoing ambitious multi-starrer, RRR, is being highly anticipated access the country. However, global search engine giant Google has shocked Rajamouli and RRR’s team.

Since last night, the Google search results are showing that RRR is being directed by Rajamouli and another person named Sanjay Patil. Also, Prasanna Deochake and Sanjeet Satre have been credited as RRR’s producers along with the original producer DVV Danayya. Well, this is an unexpected goof-up and it’s only a matter of time before Google corrected itself.