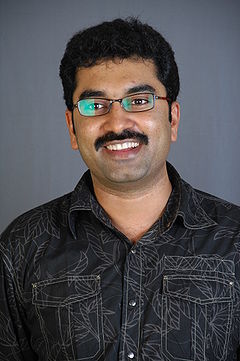 Popular writer Gopi Mohan, who has written scripts for highly successful films like Dhee, Ready, Dookudu and Dhenikaina Ready, along with Kona Venkat, might wield the megaphone later this year. Buzz is that he has been planning to direct a film for quite sometime now, but before that he wanted to make sure that he can come up with different scripts to suit various heroes. The latest rumour is that Gopi Mohan is in talks with Sunil for his directorial debut; however, the talks are reportedly still in prelimenary stages. Currently, both Gopi Mohan and Sunil are quite busy with their respective projects and this proposed project might go on floors towards the end of the year. Two of the biggest films this summer – Baadshah and Shadow have been co-written by Gopi Mohan and Kona Venkat and both these films are gearing up for release in April.