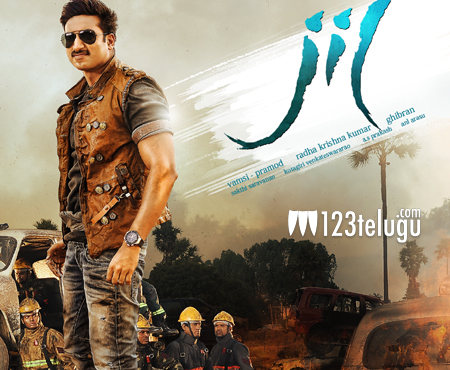 Macho Man Gopichand will be seen as a daring and dashing fire officer in ‘Jil’ . He is going to fight against injustice just as he fights fire and this will be a treat to watch on the screen, according to the makers.

The movie is getting ready for a release this Friday and Rashi Khanna will be seen as the heroine. Both Gopichand and Rashi Khanna are going to be seen in an ultra stylish avatar. Ghibran has composed the music and Radha Krishna has taken care of the direction.

Will Gopichand taste success in this fire officer avatar? Let us wait and see, The movie has been produced by UV Creations banner.