Gopichand feels Sudheer Babu is a good choice for his biopic
Published on Aug 18, 2017 1:00 pm IST 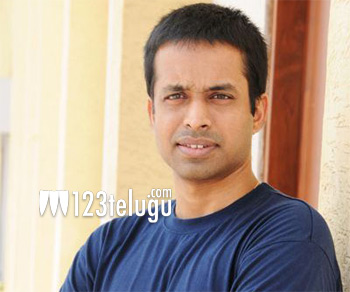 It is well-known that actor Sudheer Babu and director Praveen Sattaru will soon team up for a biopic based on the inspiring life and achievements of Indian badminton star Gopichand. The film will go on floors in October. Bollywood filmmaker Vikram Malhotra is producing the movie.

Speaking to a national news daily on the sidelines of a sporting event recently, Gopichand said that Sudheer Babu is a good choice to play the main lead. “Sudheer was my training partner at the Sports Authority Of India in Kengeri. He knows exactly how facilities were then, the struggles I faced as player and so on,” Gopichand reasoned. The Indian team coach further hoped that this biopic will be a story that will be inspirational to many young players.