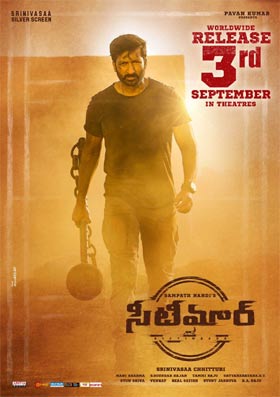 Finally, the makers of Gopichand and Tamannaah’s upcoming sports drama, Seetimaarr, announced the film’s release date. The Sampath Nandi directorial is slated to open in cinemas on September 3rd, as being speculated. The promotions will pick up pace starting today.