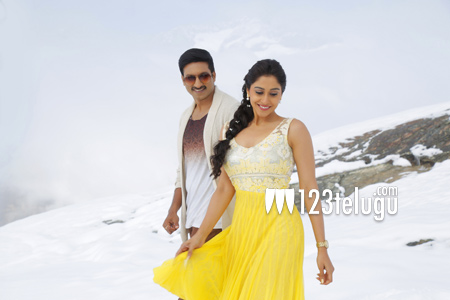 Gopichand’s upcoming action entertainer in the direction of Ravi Kumar Chowdary is completing its post production formalities. According to the latest update, the film has been confirmed to release on the 25th of December as a Christmas special.

This film is being produced by Bhavya Creations. Regina Cassandra is the film’s leading lady. Kona Venkat and Gopi Mohan have penning the story. Prasad Murella is the cinematographer and Anup Rubens is the music composer.