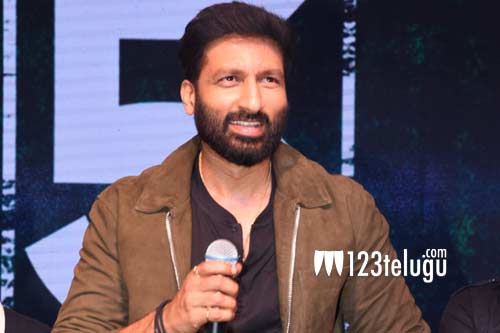 It is a known fact that director Sampath Nandi is doing a film with Gopichand and Tamannah and the film is based on the sport of Kabaddi.

Both Tamannah and Gopichand will be seen doing the roles of Kabaddi coaches in the film. The talk now is that the supporting cast which boasts of all the Kabaddi players is going to be quite strong.

The makers have made serious efforts to cast some noted faces for this film. A major chunk of the film has been shot and the talk is that the film has come out quite well.