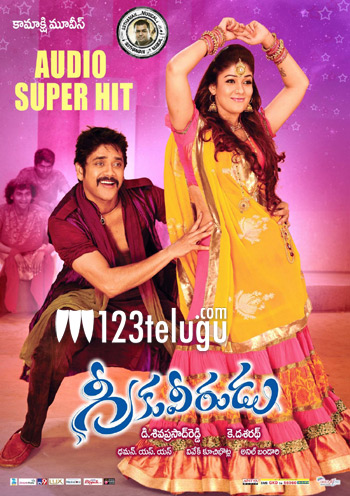 ‘King’ Akkineni Nagarjuna’s ‘Greeku Veerudu’ has completed its censor formalities and the movie has obtained a U/A certificate from the censor board. The movie is aiming for a May 3rd release. Nagarjuna and Nayanathara will be seen as the lead pair in this movie.

‘Greeku Veerudu’ has been directed by Dasaradh and Kamakshi movies banner has produced the film. Thaman has composed the music. The film is expected to be a family drama with a good dose of romance and comedy.

Nagarjuna will be seen as an NRI event manager in the film. Dasaradh teamed up with Nagarjuna many years ago for ‘Santosham’ and the duo are looking to repeat that success with this project.