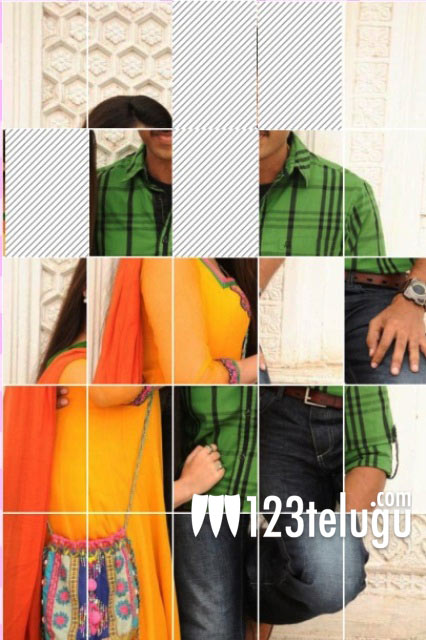 The actors in this picture are famous and they have some nice hits to their credit. They appear predominantly in Telugu films are currently working together. Who are they? Take a guess and leave your answers in the comments section below. Answer with the full photo will be uploaded shortly.

ANSWER : The actors in the photo are none other than Gopichand and Nayanatara, as some of you have guessed. They are currently working together for a new film which is now being directed by Srivas. Ramesh T is the producer of the movie. Here is the full photo folks. 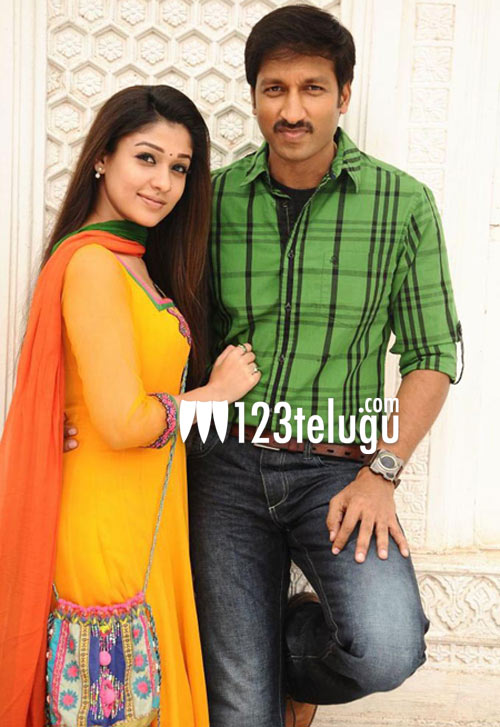