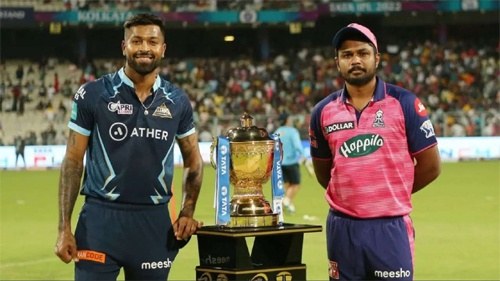 Gujarat Titans, one of the new inclusions in the Indian Premier League has gone on to win the tournament this year.

In the final match of the IPL, Gujarat beat Rajasthan Royals by 7 wickets to be crowned the new champions.

Gujarat chased down the 131 runs target set by Rajasthan in 18.1 overs and won the finals comprehensively.

The Hardik Pandya-led side has scripted history by becoming the first team to win the IPL in the very first year of its inclusion in the tournament.