Gunasekhar takes Shakunthalam’s visuals as a prestige issue
Published on May 3, 2021 7:00 pm IST 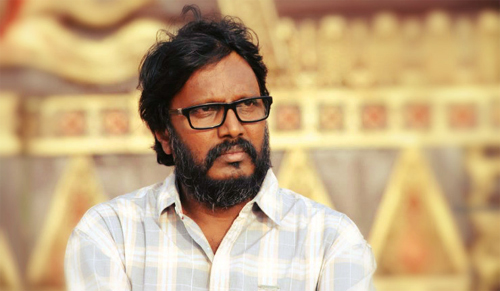 Shakunthalam is a film that is being made on a prestigious note. Gunasekhar is the director and Samantha is playing the female lead in the film.

Until recently, the shoot was happening in an specially erected set in Hyderabad. But it was halted due to the COVID scare that has rocked the country.

The film is a period drama and the VFX part of the film is going to be top-notch. Gunasekhar was trolled a bit for Rudramadevi’s VFX and so this time, he does not want to take any risk and has taken the VFX part as a prestige issue.

So, the visuals, costumes, and VFX in the film are going to be world-class. Let’s see whether this film lives up to the hype or not.