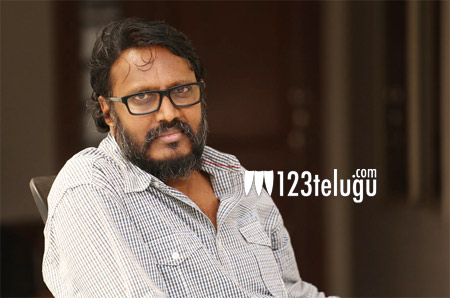 Following the release of his ambitious historic biopic, Rudhramadevi, director Gunasekhar announced Pratapa Rudrudu, a sequel to Rudhramadevi, as his next project. However, the director postponed the project as it required a great amount of research.

Today, Gunasekhar visited Tirupathi along with his family and interacted with the media. The director revealed that he is kick-starting the pre-production work for his next film soon and that he’s working on Bhakta Prahlada’s story.

In the past, there were reports that Gunasekhar’s next has been titled Hiranyakasipa. However, the director didn’t reveal the film’s title in his media interaction today.