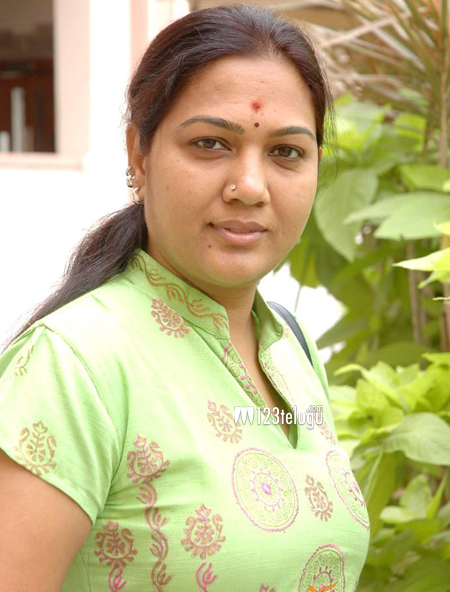 Hema is a popular character actress in Telugu films and she has essayed a number of memorable characters over the years. For the past few days, she has been facing issues from an anonymous caller.

Hema approached the police officials and the matter has been resolved. A guy named Madhu has now been arrested for harassing Hema with vulgar language.

Apparently, Madhu has a number of similar cases pending against him. The number of psychotic people in the society is definitely increasing folks.