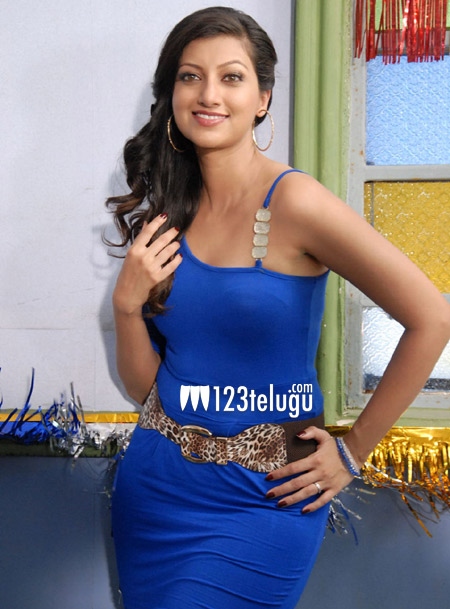 The talkie part of the film will be completed by tomorrow, and the unit will shoot the special song in August. Srivaas is directing this action entertainer, and Rakul Preet is the female lead. Hit music director Anup Rubens is composing music of this yet untitled film which will release during November.