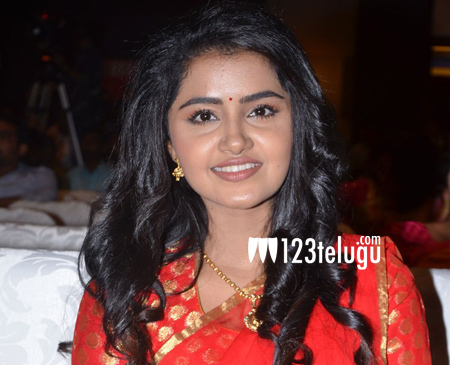 With the hat-trick of hits in the form of A..Aa, Premam and Shatamanam Bhavathi, young Malayali actress Anupama Parameswaran is one of the most sought after actresses in Tollywood at the moment.

However, there’s more to Anupama’s impeccable success record. Ever since her silver screen debut with the 2015 blockbuster cult classic, Premam, in Malayalam, Anupama has acted in 5 more films including her Telugu movies and all of them have been super hits, making it a double hat-trick of hits.

Anupama also debuted in Tamil with a hit in the form of Dhanush’s Kodi and her success streak has just got better with her latest Malayalam family entertainer, the Dulquer Salmaan-starrer Jomonte Suvisheshangal, which is running successfully.