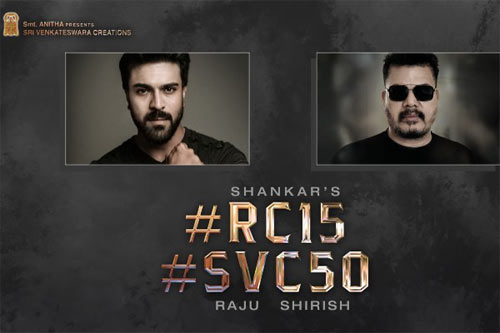 The pre-production work for maverick Tamil director Shankar and top Telugu hero Ram Charan’s film is nearing completion. The latest buzz reveals that the film will have its formal launch on September 8 in Hyderabad.

The buzz further has it that happening Bollywood star Ranveer Singh will be the chief guest at Shankar-Ram Charan’s film. It is known that Ranveer will be acting under Shankar’s direction in Aparichitudu’s Hindi remake.

The Shankar-Ram Charan film, tentatively titled RC15, will be made as a pan-India biggie. Kiara Advani is the leading lady and Thaman is the music composer. Dil Raju is bankrolling this mega project.