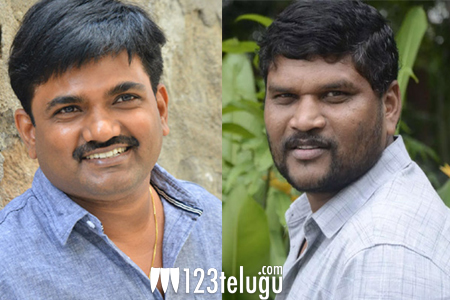 It has been quite some time since Allu Arjun has announced a movie after the failure of Na Peru Surya. Director Vikram Kumar already narrated a script but Bunny did not approve it disappointing the fans.

Now, the latest we hear from the film circles is that happening directors, Parasuram and Maruthi have narrated different scripts to Bunny. Allu Arjun is taking his own time in finalizing the scripts and wants to make a comeback with a film which will please his fans in a big way.

It will be interesting to see which director’s script will Bunny approve next.