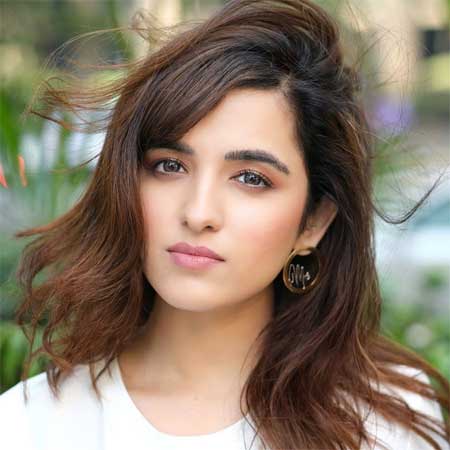 Naga Shourya and his latest pictures are breaking the internet. The young hero is doing multiple films and one of them is with talented director Anish Krishna who made Lover and Ala Ela.

The latest update now is that Hindi singer and actress, Shirley Setia has been roped in to play the main lead opposite Shourya. Shirley is quite popular on social media and has a good following with her singing.

The young heroine will next be seen in a film called Nikamma in Hindi. Ira Creations, Shourya’s home banner is producing this film. Watch this space for more updates on this project.