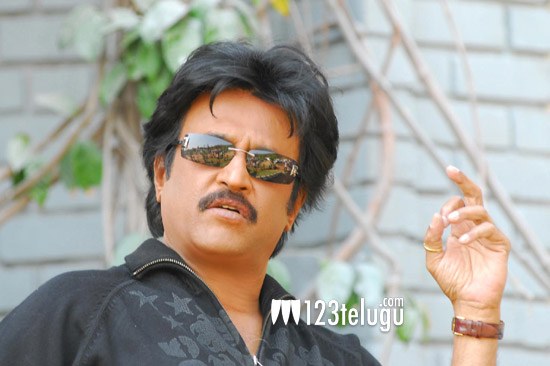 There is a saying about Rajinikanth. “There is nothing Rakini’kant’ do”. That one line explains his impossible awesomeness and the sheer screen charisma that he has, allowing him to pull off unbelievable feats of heroism with credibility. Born as Shivaji Rao Gaikwad in Bangalore on 12th December 1950, Rajini sir turns 63 today.

After doing odd jobs as a labourer and a bus conductor, Rajinikanth started appearing in local Kannada plays before joining the Madras Film Institute. His performance and style were quickly noticed by celebrated director K. Balachander, who cast him in ‘Apoorva Raagangal’ (1975) .

After establishing himself as one of the top Tamil stars through the 80’s, he achieved superstardom in the 90’s with a string of commercial blockbusters.”Robo”, “Dhalapathy”, “Arunachalam”, “Basha”, “Muthu”, “Narasimha”, “Chandramukhi”, “Anthuleni Katha”, etc. are some of his biggest hits. Rajinikanth’s popularity is huge even in Andhra Pradesh and the veteran actor has a fan base in Japan as well!.

Despite his stardom, Rajinikanth remains a simple, humble and very courteous man. He is getting ready to entertain viewers with ‘Kochadaiiyaan’