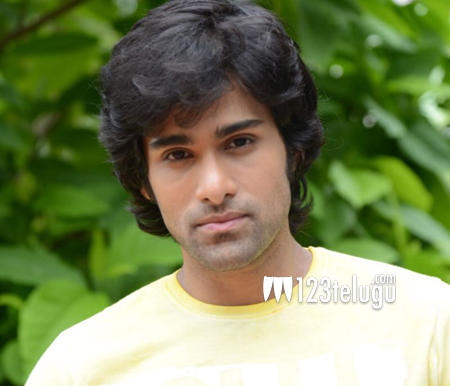 Popular for his Tyson’s role in Sekhar Kammula’s 2007 blockbuster campus film, Happy Days, actor Raahul Haridas has been on a sabbatical since the release of his last film, the Charmme-starrer Prema Oka Maikam.

After nearly two years of break, Raahul kick-started the shooting of his next film this morning. This as-yet-untitled film is a thriller and it is being directed by debutant Venu. For his role, Raahul has been undergoing training in Kalaripayattu and martial arts for quite some time.