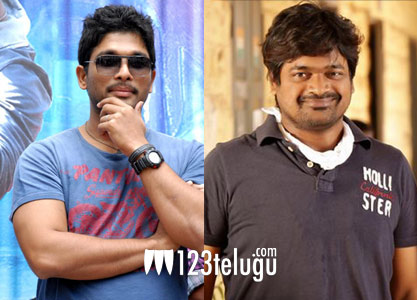 It is a known fact that Allu Arjun has okayed a film with director Harish Shankar and this has already created a huge sensation. Now, latest grapevine is that Harish has readied an amazing script and will present Bunny in a new avatar.

Already, Bunny has showcased a new side of himself in Sarrianodu and he would like to do some thing different and Harish Shankar seems to have done exactly the same thing with Bunny’s character.

Reports suggest that Bunny will be seen in a complete new way which would impress his fans big time. Shooting of the film will go on floors soon and a clear update about the