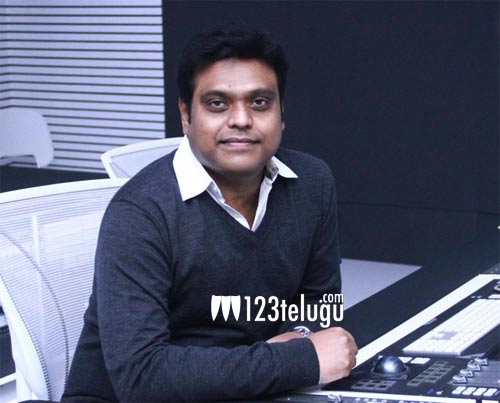 South Indian music director, Harris Jayaraj, who has composed many albums has announced his Telugu movie on social media.

The sensational music director has confirmed that he is composing music to the Tollywood actor Nithiin’s next. Fans of the star composer felt happy after his announcement

The film is being directed by Vakkantham Vamsi. Besides, the makers will officially announce the movie in the coming days.

Hi Sahil, Working on Nithin’s Film. Shall see you this year.