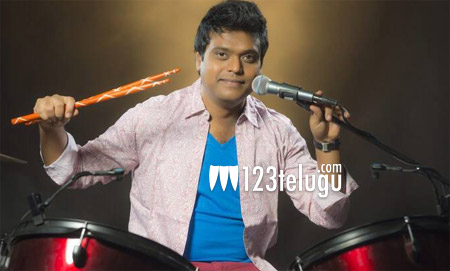 Sometime back, we had revealed that Karthi will be doing yet another film with Rakul Preet apart from Khakee. The latest we hear is that the film will go on floors very soon.

Star music director, Harris Jayraj will be composing the music for this film which will be directed by newcomer Rajath. The film is currently in its pre-production and will start once Karthi wraps up his current village drama.

As of now, Rakul is busy with her Bollywood films and will be soon seen in a film with Ajay Devgan.