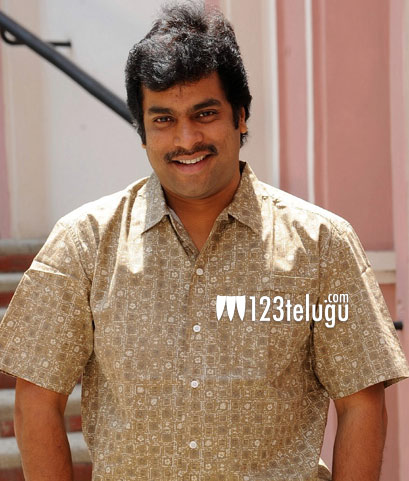 Actor Harsha Vardhan entertained us with some memorable performances in the comedy serial ‘Amrutham’. He also made an impact with his roles in films like ‘Leader’ and ‘Anukokunda oka Roju’. Despite the talent, commercial success eluded him. But the actor is now in the limelight for completely different reasons.

He has penned the dialogues for the film ‘Gunde Jaari Gallanthayyindhe’ and after the superb success of that film, Harsha is now being approached by many in the industry. He is currently busy with ‘Manam’, the much awaited multi-starrer of the Akkineni family. Nagarjuna himself complimented Harsha’s work during a recent press interaction.

Many writers are turning into directors and there is currently a good demand for people who can write well. Let us hope that Harsha Vardhan succeeds in this area.