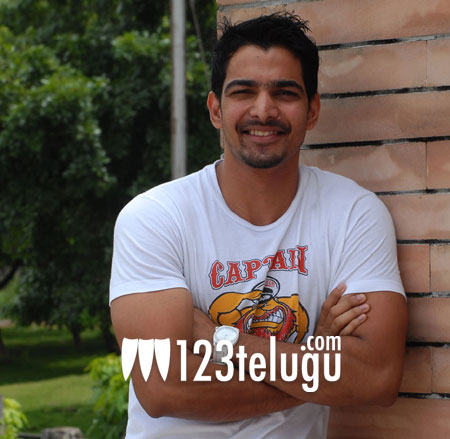 Harshavardhan Rane, who was last seen in Sreehari Nanu’s Takita Takita, is playing an important role in Rana, Genelia starrer Naa Ishtam. Buzz is that he’s has got a meaty role in the film and will share a fair amount of screen space with Rana and Genelia. The success of this film will mean a lot for Harshavardhan Rane’s career and naturally, he has pinned his hopes on the film. Prakash Tholeti has directed the film and Parachuri Kireeti has produced it. Chakri has composed the music. The film has been given a U/A certificate and it’ll hit the screens on March 23.