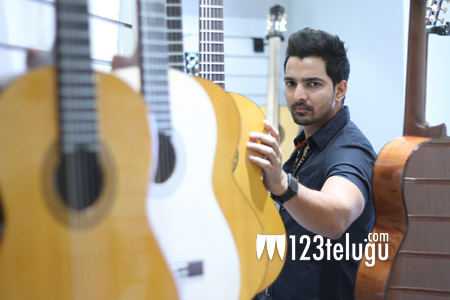 Harshavardhan Rane who has tasted success with his last film ‘Avunu’ is getting ready with another film titled ‘Prema Ishq Kadhal’ in which, he is playing one of the main leads. This movie is expected to be a romantic comedy.

Pavan Sadhineni is marking his debut as a Director and Shravan is composing the music. Bekkam Venugopal is producing this movie on Lucky Media. The release date of the movie will be announced soon.