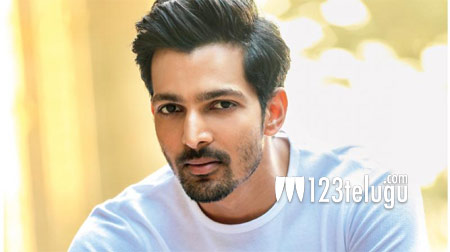 Harshavardhan Rane, who was last seen in a cameo in Fidaa and Bengal Tiger, is all set to make his comeback in Telugu after a brief gap. The actor has been roped in to play one of the lead roles in Sreedhar Seepana’s directorial debut.

The actor had done a string of films, including Anamika, Avunu, and Brother Of Bommali, in Telugu for few years, before he moved to Bollywood to test the waters in Hindi. After making a name for himself in Sanam Teri Kasam, the actor went on to play a crucial role in JP Dutta’s Paltan, which will release later this year. Now, he’s back in Telugu with a romantic and family drama.

The film also stars Seerat Kapoor and Siddhu Jonnalagadda in lead roles, and it will go on floors soon. More details about the film are awaited.