Has Kiara finally made her relationship official?
Published on Jan 4, 2020 12:10 am IST 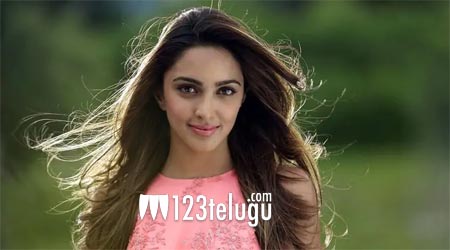 But it looks like the star couple has finally decided to put an end to the speculations in style. They just returned to Mumbai after ringing in the New Year together in South Africa. Sid and Kiara even posted wildlife safari photographs from their romantic holiday on social media accounts, openly giving hints about their relationship. Sid and Kiara are said to have hit it off on the sets of their upcoming film, Shershaah.