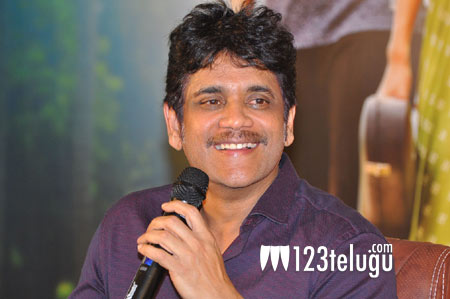 Ladt month, Ram Gopal Varma surprised everyone by announcing a film with Akhil as the main lead. Even Akkineni fans were stunned by RGV’s unexpected announcement. On the other hand, neither Nagarjuna nor Akhil have officially confirmed the movie till date.

But Nagarjuna has finally opened up about the Akhil-RGV movie. When asked about his son’s film with RGV during a recent promotional interview for Officer, Nag said that both Akhil and RGV have been discussing something and that he has no idea about what they are up to. Well, needless to say that Nag’s latest statement will surely add fuel to the fire.