Has Nagarjuna locked this festive release for Bangarraju?
Published on Apr 17, 2020 11:00 pm IST 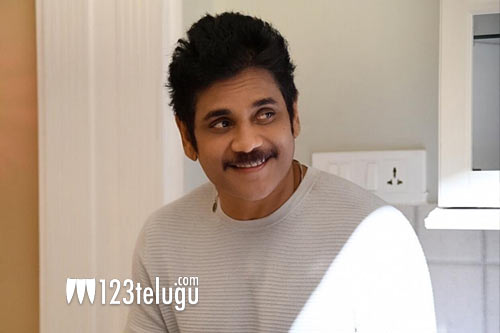 Bangarraju, a spin-off to Nagarjuna’s 2016 Sankranthi blockbuster, Soggade Chinni Nayana, has been one of the most discussed projects for a long time. After being postponed several times, Bangarraju is finally going to see the light of day.

As per the latest buzz, Bangarraju will be going on floors in August. Furthermore, Nag has even decided to release the film during the Christmas festive season in December end. Well, only the film’s launch date can confirm this buzz. This Kalyan Krishna directorial will also feature Naga Chaitanya in a key role.