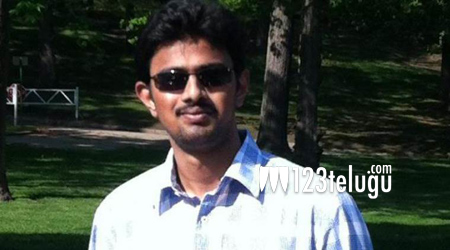 The death of Srinivas Kuchibotla in USA earlier this year came as a big shock to immigrants in USA and also the entire Telugu populace in India. The incident was the result of a hate crime against immigrants and it sent shock waves all over the country. Although the US government officials condemned the incident, it didn’t quite allay the fears on how immigrants from India are going to be treated in near future.

Now, it turns out that Srinivas Kuchibotla’s death will be at the centre of an upcoming Hollywood film titled ‘Ray of Hope’. “In recent times, there is a lot of confusion in the United States regarding the changing attitude and perception towards immigrants. The film “Ray of Hope” analyses the current situation and fills new ray of hope among immigrants and the mainstream communities again,” Dave Pinn, director of ‘Ray of Hope’ said.

Bellevue based People-Media, a subsidiary of PeopleTech Group is producing the film and the shoot will commence soon in Seattle and Bellevue.