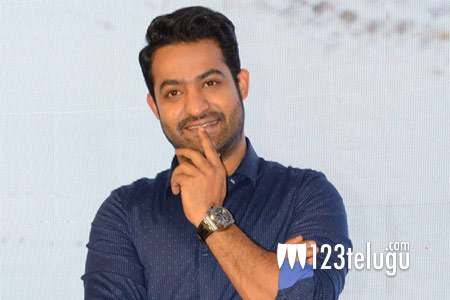 NTR is going through some of the toughest times in his life. A few years back, he lost his brother Janaki Ram in a car accident. As the entire family was dealing with that loss, ill fate changed everything as NTR lost his dad Harikrishna in another tragic car accident.

The past two weeks have been nothing less than a nightmare for NTR as he lost his biggest pillar of support in his life. If this was not enough, his film, Aravinda Sametha which was on the verge of completion got a sudden break as the shoot was stalled for a few days.

In all these troubled times, NTR took a brave decision and decided that he should rejoin the shoot so that his film would come on time and please his fans in a big way.

Without even a single day’s break, NTR has been shooting nonstop for a song and few scenes for the past few days. Seeing his fighting spirit and commitment, many are saying hats off to NTR who is going all out to please his fans even during the toughest time of his life.