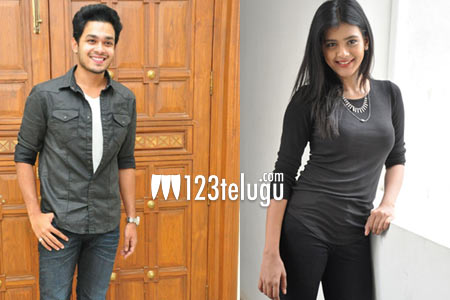 Touted to be a fantasy drama, the film will be helmed by debut director Palani, who previously worked as SS Rajamouli’s assistant.

According to the latest reports, Hebbah Patel has been roped in as the leading lady. Anvesh’s father, producer Krishna Reddy, is going to bankroll the flick.

Currently, Hebbah is on a hat-trick after her previous two flicks, Kumari 21F and Eedo Rakam Aado Rakam have done well at the box-office.