Hello Guru Prema Kosame’s unique plotline connected all of us: Ram
Published on Oct 14, 2018 3:30 am IST 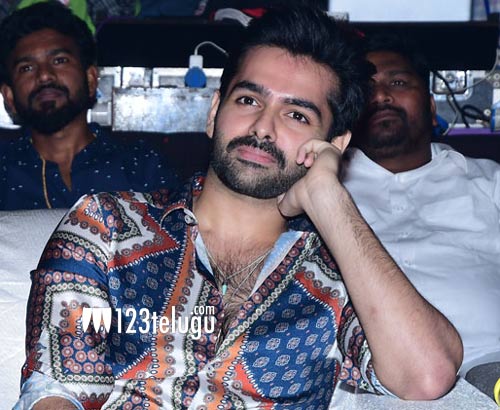 “Dil Raju garu and I had planned to work with each other several times in the past. He used to send me many scripts and I had politely turned them down as I used to feel that something was missing in those scripts. However, there is a unique point in HGPK which connected all of us. The film’s story revolves around three people. I am pretty sure that this will be a memorable film for everyone,” said Ram.