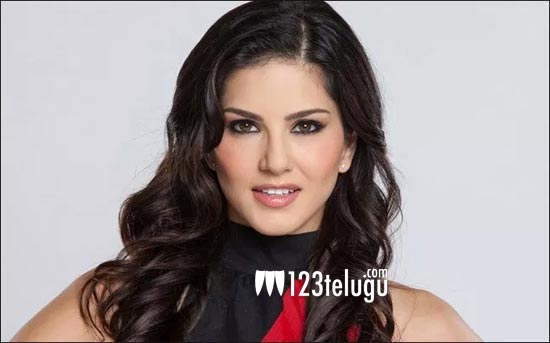 It is a known fact that Sunny Leone is doing a war drama called Veeramadevi in Tamil and Telugu. The film was launched recently and now the news is that she will be starting the shoot of the film from April end onwards.

Veeramadevi is being directed by VC Vadivudaiyan and produced under the Steeves Corner banner. Telugu actor, Navdeep is also playing a key role in the film and he is very excited about the project.

As of now, Sunny is busy with a few Hindi films and is doing special dance numbers down south.