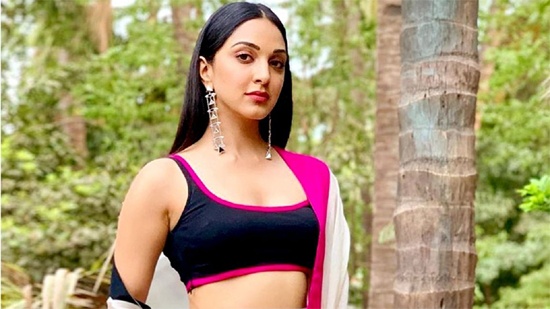 For the past few days, rumors are rife that Kiara Advani and her boyfriend Siddharth Malhotra have called it quits and ended their relationship. This is a hot topic in Bollywood media circles.

On the work front, Kiara is currently busy with Ram Charan’s RC15. She plays Ram Charan’s love internet in this political thriller.