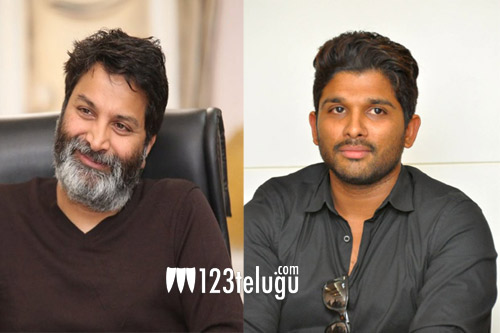 For the third time, after Julayi and S/o Satyamurthy, Allu Arjun and Trivikram are all set to team up with each other for a romantic family entertainer. The project had its formal launch in January. Bunny will be seen in a stylish avatar in the movie.

As per the latest updates, the film’s regular shooting will commence either from March last week or April first week. Currently, Trivikram is busy giving finishing touches to the script. Pooja Hegde is almost finalized for the leading lady’s role, and an official announcement will be made after she signs on the dotted line.