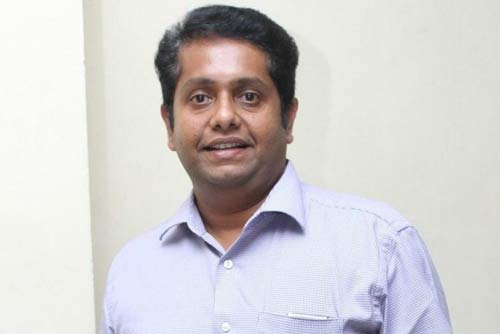 Drishyam 2, the sequel to the 2013 acclaimed Malayalam suspense thriller, Drishyam, premiered on Amazon Prime Video on February 19 and received a unanimous positive response from all quarters. The film will soon be remade in Telugu with Venkatesh reprising his role from the 2014 film, Drushyam.

In a latest interview while promoting Drishyam 2, the film’s director Jeethu Joseph revealed that he surely has plans to make yet another sequel in the Drishyam franchise. Jeethu went on to reveal that he has already written the climax for Drishyam 3 and that both Mohanlal and producer Anthony have evinced interest in the third part. Jeethu also revealed that he will take at least 3 years to complete the script, which means that the film could hit theatres only in 2025.