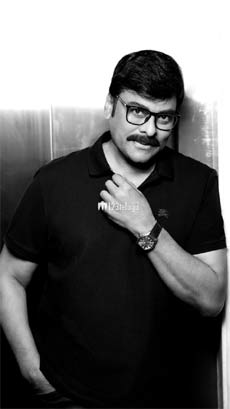 But he finally did shave recently. Revealing the reason, the actor shared in his interview with daughter in law Upasana Kamineni that it was only for her that he did it.

He revealed that he wanted to look presentable in her interview and for that reason he had to let go off the look he had been maintaining for a while now.