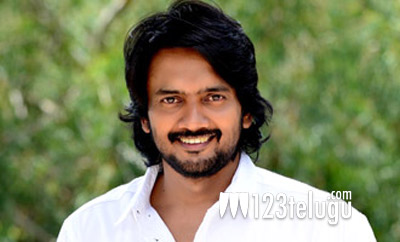 Even though he had made his silver screen debut under his star brother Puri Jagannadh’s direction more than a decade ago, actor Sairam Shankar is still waiting for that one hit which will make him a sought after actor in Tollywood. The actor is currently awaiting the release of Araku Road Lo.

Speaking to a popular Telugu news daily, Sairam Shankar exuded confidence in the film’s success. When the interviewer asked him whether he will use his Assistant Director experience in the future, Sairam said that he plans to write his own scripts and that he needs a couple of hits to transform his plans into actions.